Photo Exhibit, America House Kyiv, May 14 to June 7, 2019
“Faces of Civil Ukrainian Society” draws on interviews conducted between 2015 and 2019 with civic activists and citizens from various spheres of Ukrainian society. Those included in this research run the gamut from human rights defenders to activists who made the transition to local politics and members of more conservative, patriotic civic organizations.
A key component of the project focuses on the idea of reclaiming space in post-revolutionary Ukraine. During the Euromaidan protests of 2013-2014, the occupation of Independence Square (the “Maidan”) symbolized reclaimed space within Ukrainian society and functioned as a forum for free speech, debate, and resistance toward corrupt authorities. In the years that have followed, many civic initiatives focus on reclaiming space for the public and debating the use and abuse of spaces such as historic buildings, parks, and pedestrian areas.
Efforts to save buildings such as the for Scientific-Technical and Economic Information, also known as the “Flying Saucer Building,” near the Lybidska metro stop illustrate ongoing discussions of history, identity, and local politics as active citizens seek to have a say in the public process and in efforts to reshape their cities and towns. 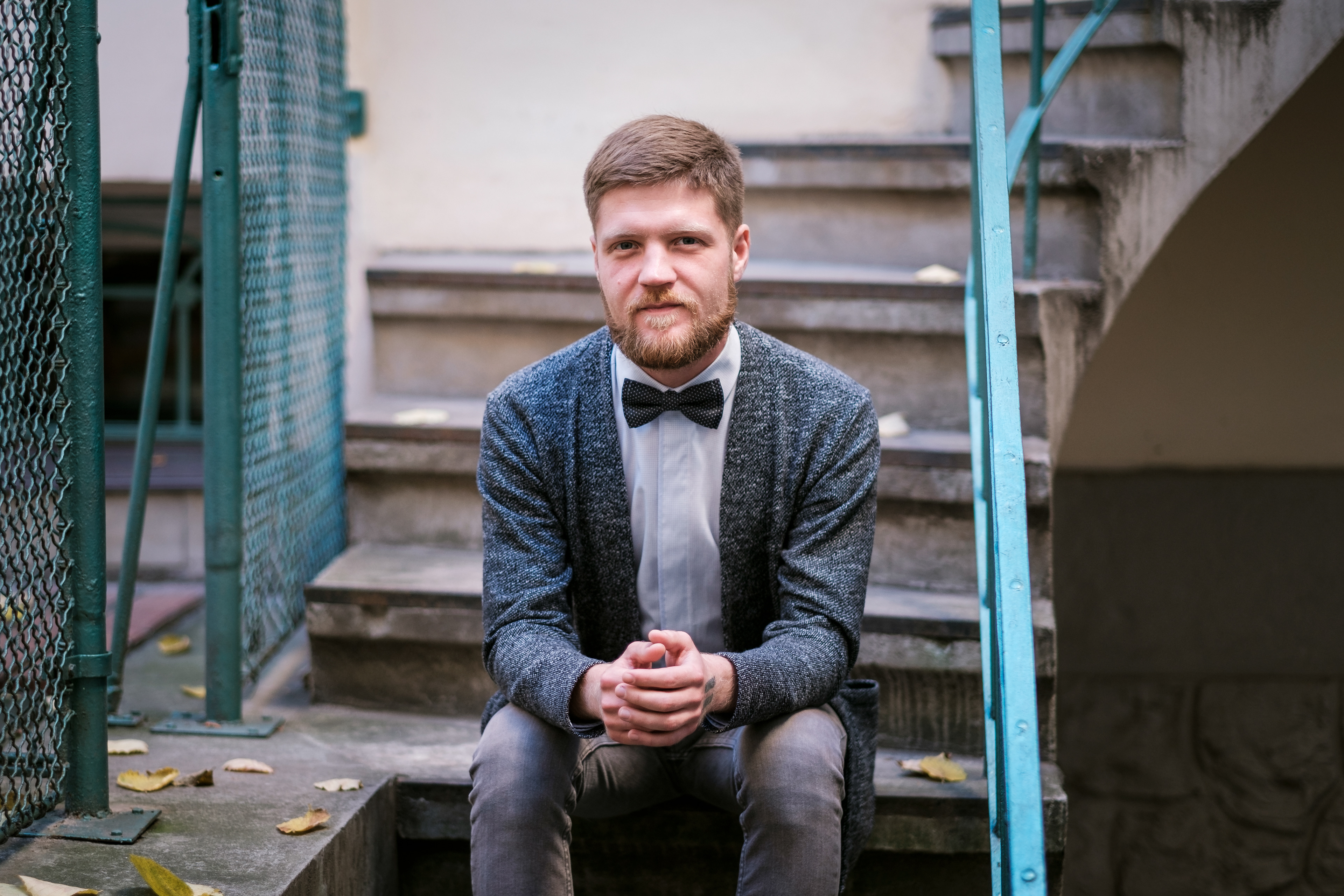 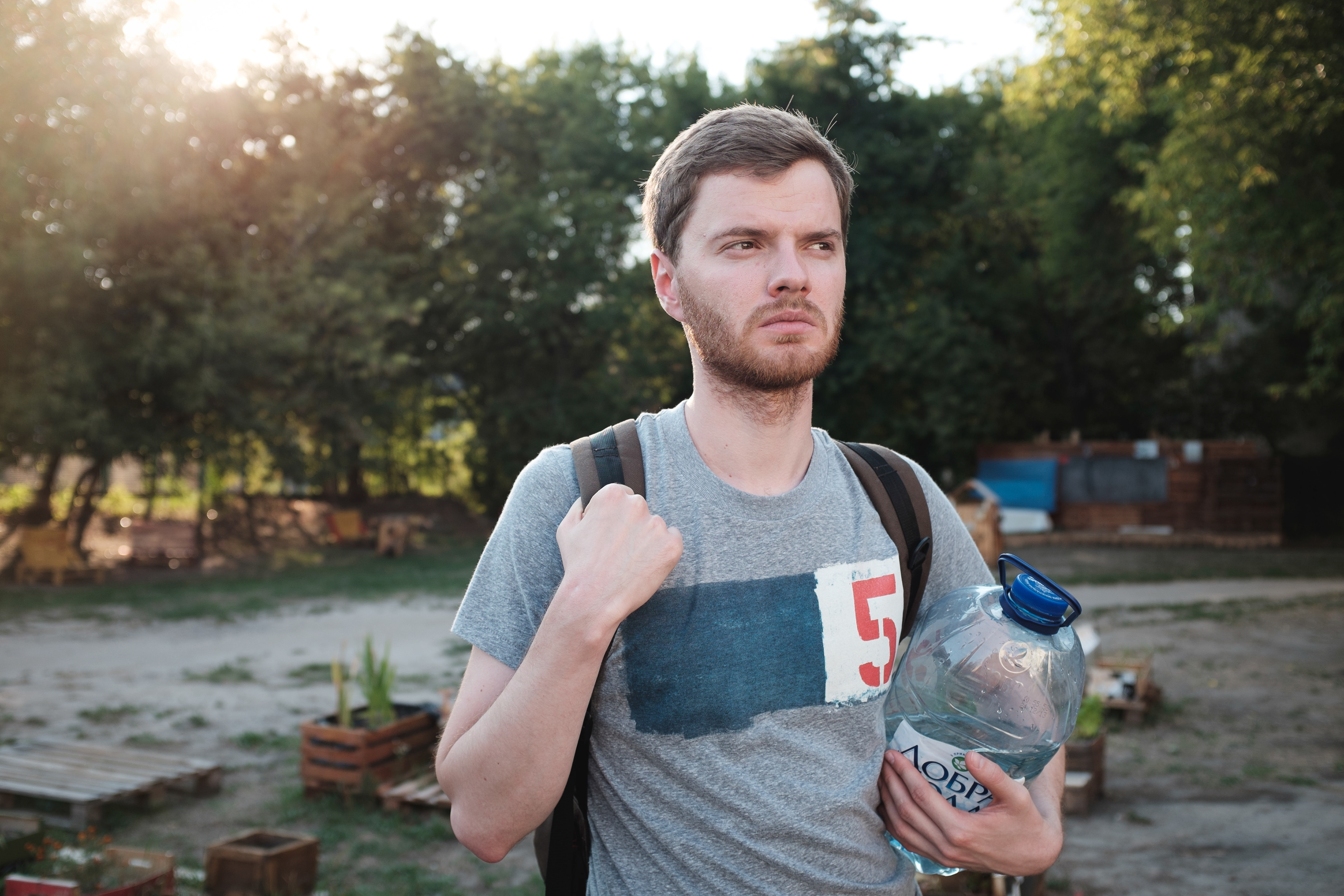 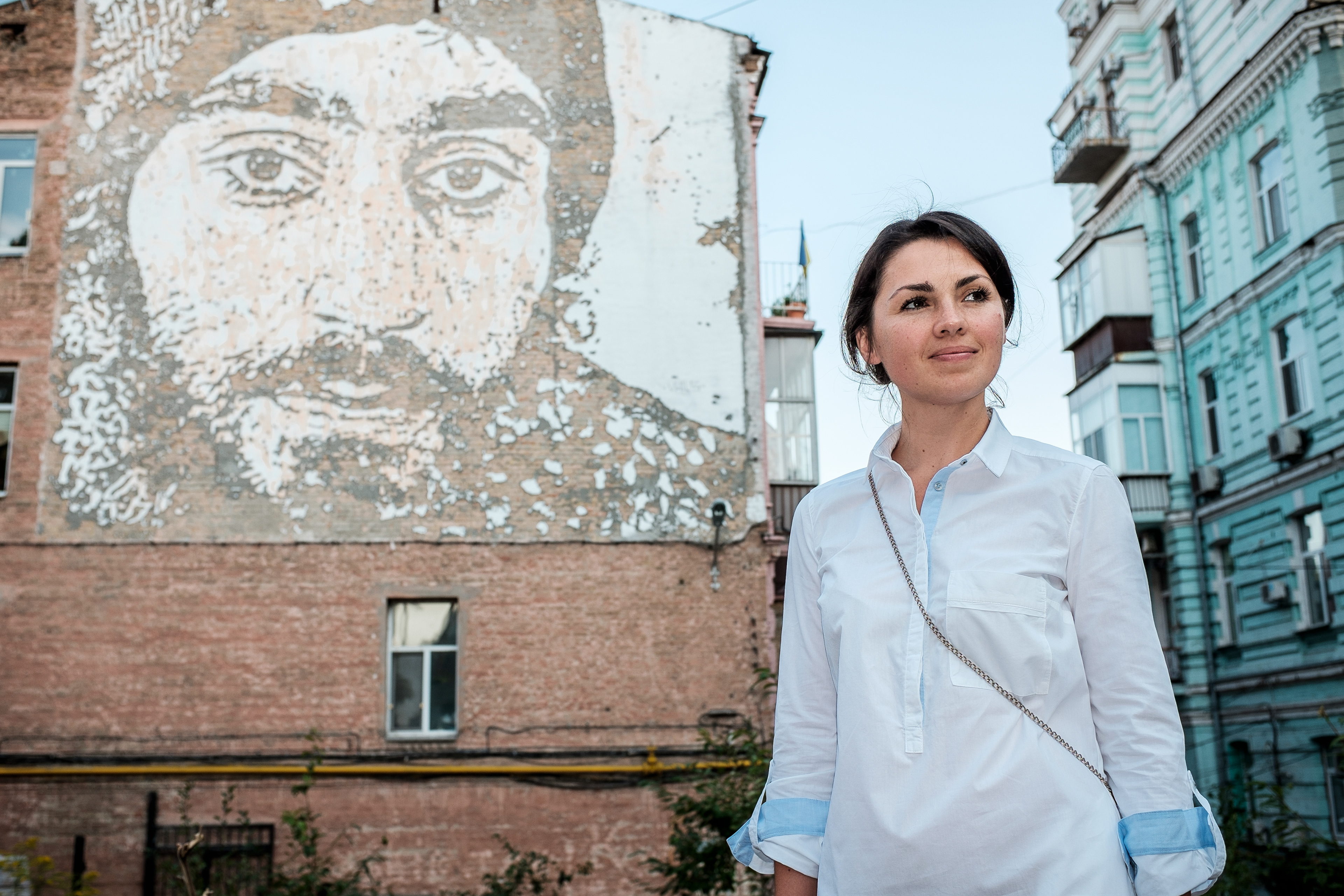 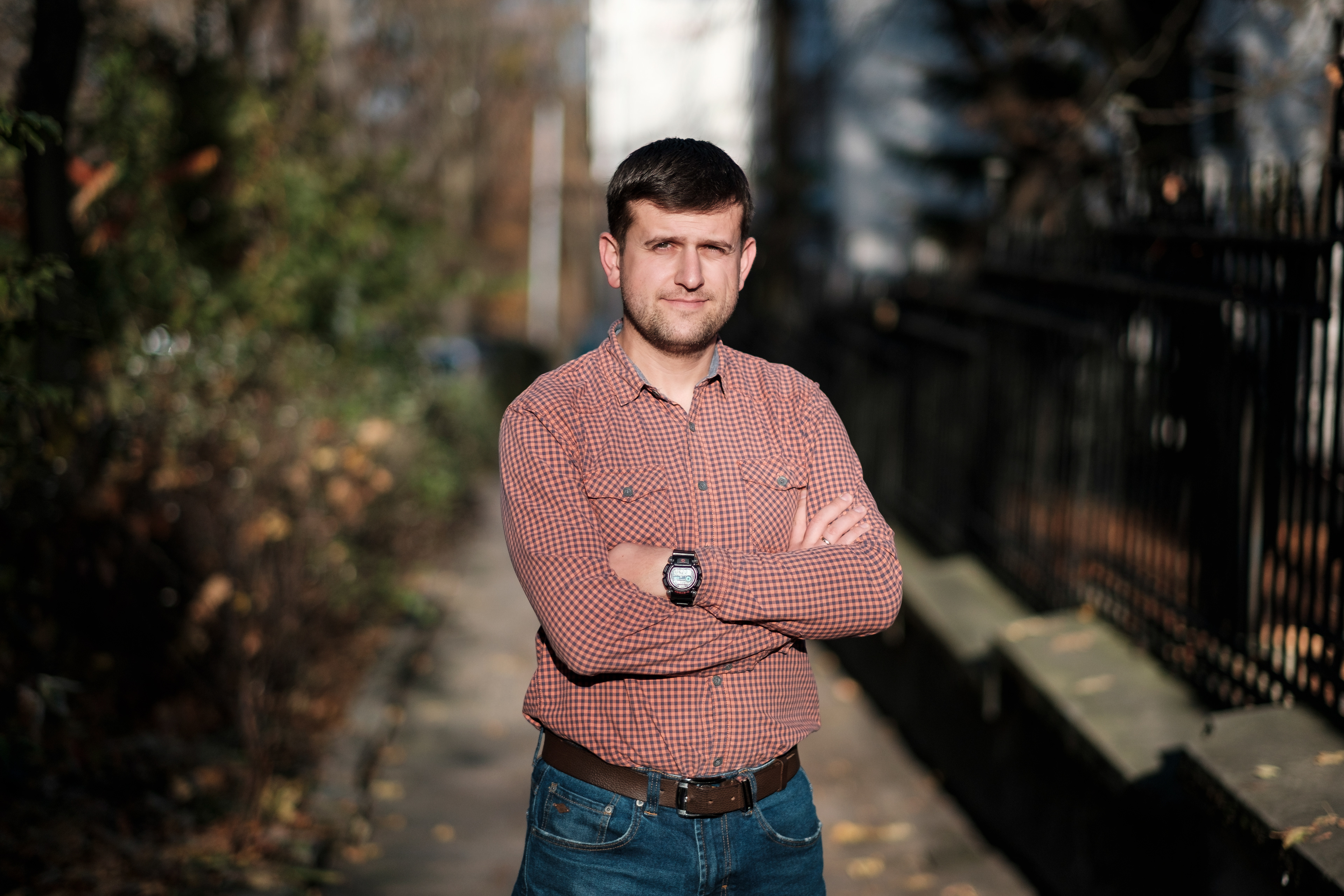 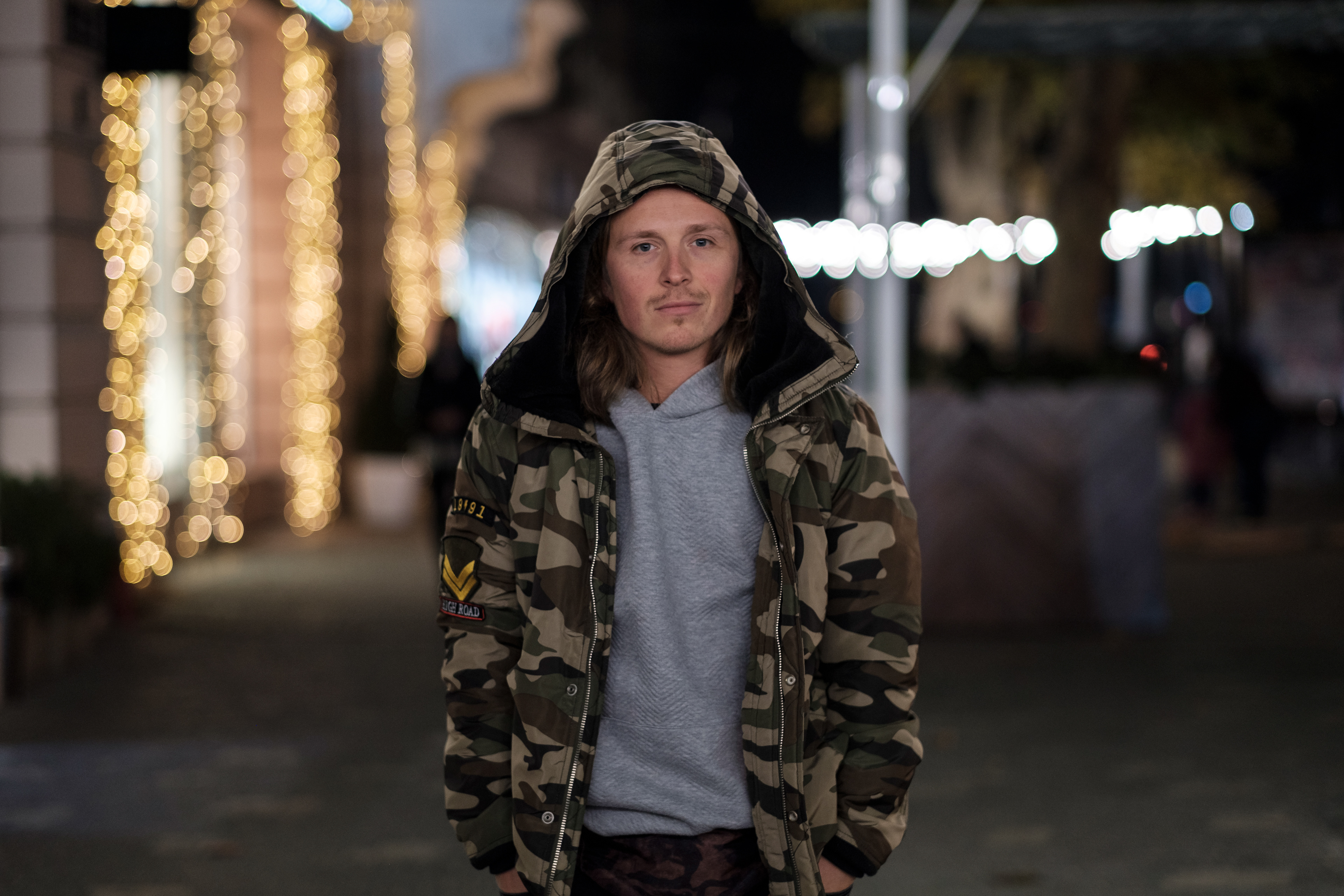 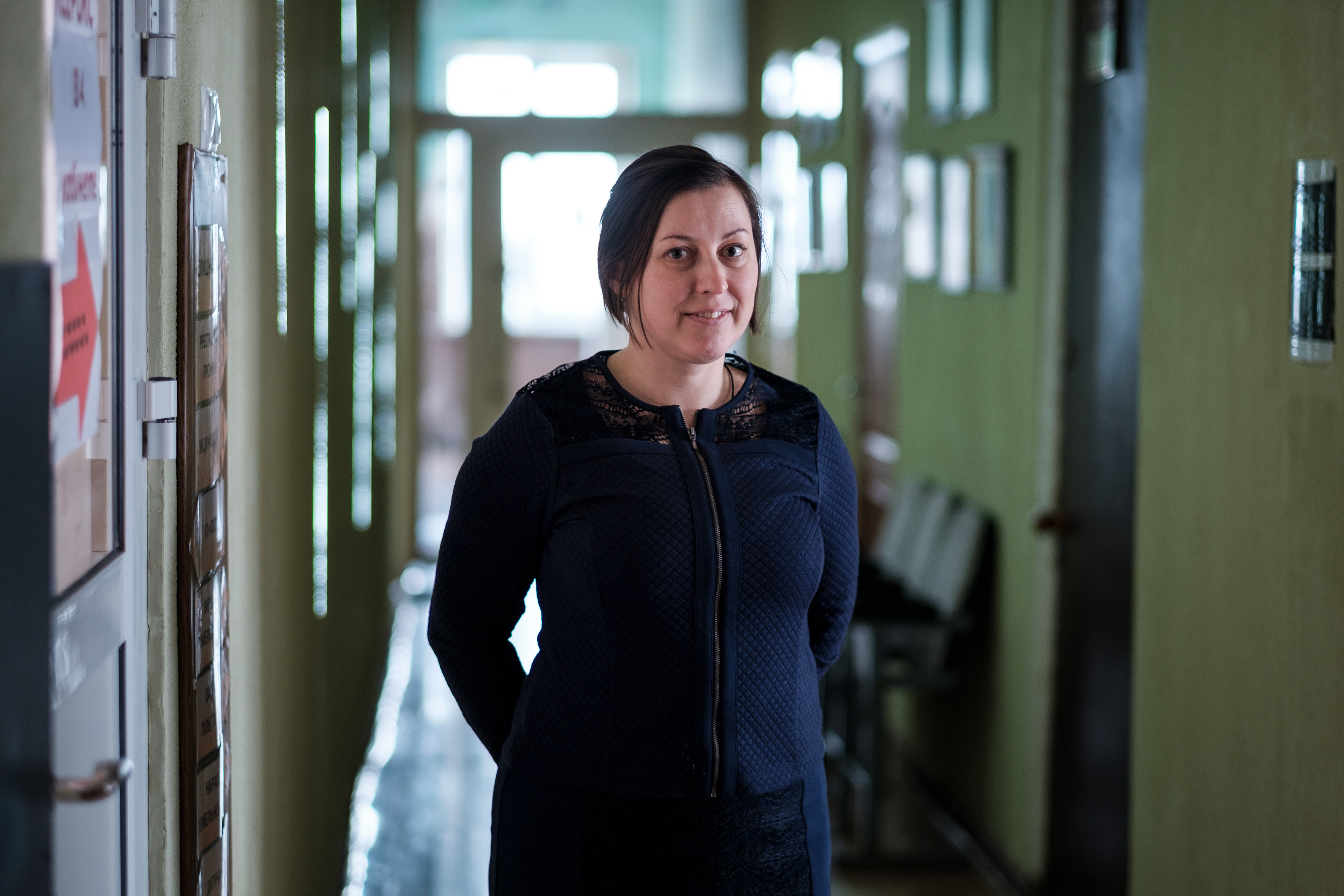